My adventure with writing – when it started many years ago – got off on a shrill pitch, jarring the senses.

It constantly slipped into an overdrive mode, with highflying words frequently punctuating those long-drawn sentences.

Ridiculously enough, even the stark feedback that my script was quite difficult to understand chameleoned itself into a compliment for my jaundiced mind.

Little did I know that I was demolishing the very purpose of my writing… which was reaching my readers.

Eventually came the inevitable moment when some well-intending yet brutal souls tore down my script and sent those tiny bits of paper flying into my face, leaving me devastated. But, enlightened.

I took a u-turn then, taking conscious efforts to simplify my writing and to uncomplicate my story-telling. It wasn’t easy. I realized that simplicity is the most difficult state to attain. And, I also realized that giving it the best shot is very much worth the effort, ’cause, it can get me a happy reader.

It has. “The conversations were very smooth and were easily understandable.” One of the best compliments I’ve ever received for my writing. The one I’ll nurture forever. 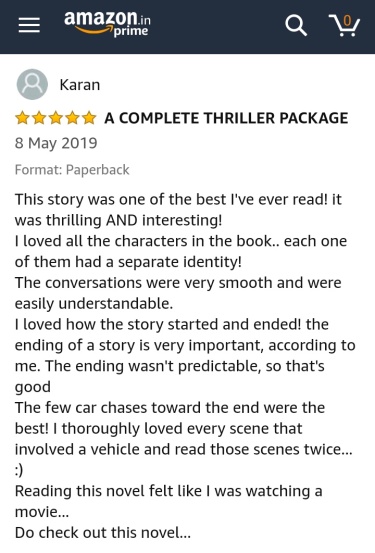 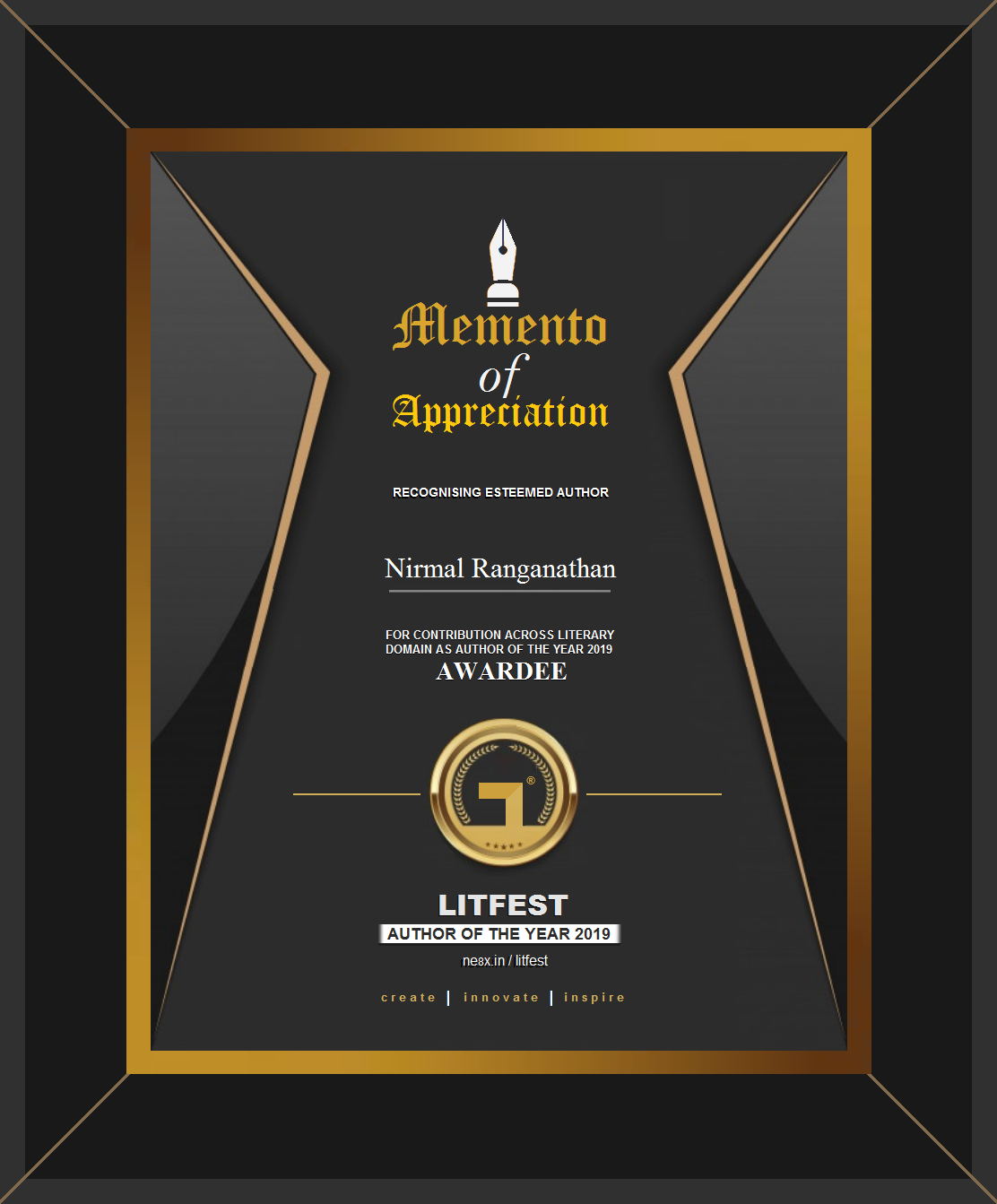 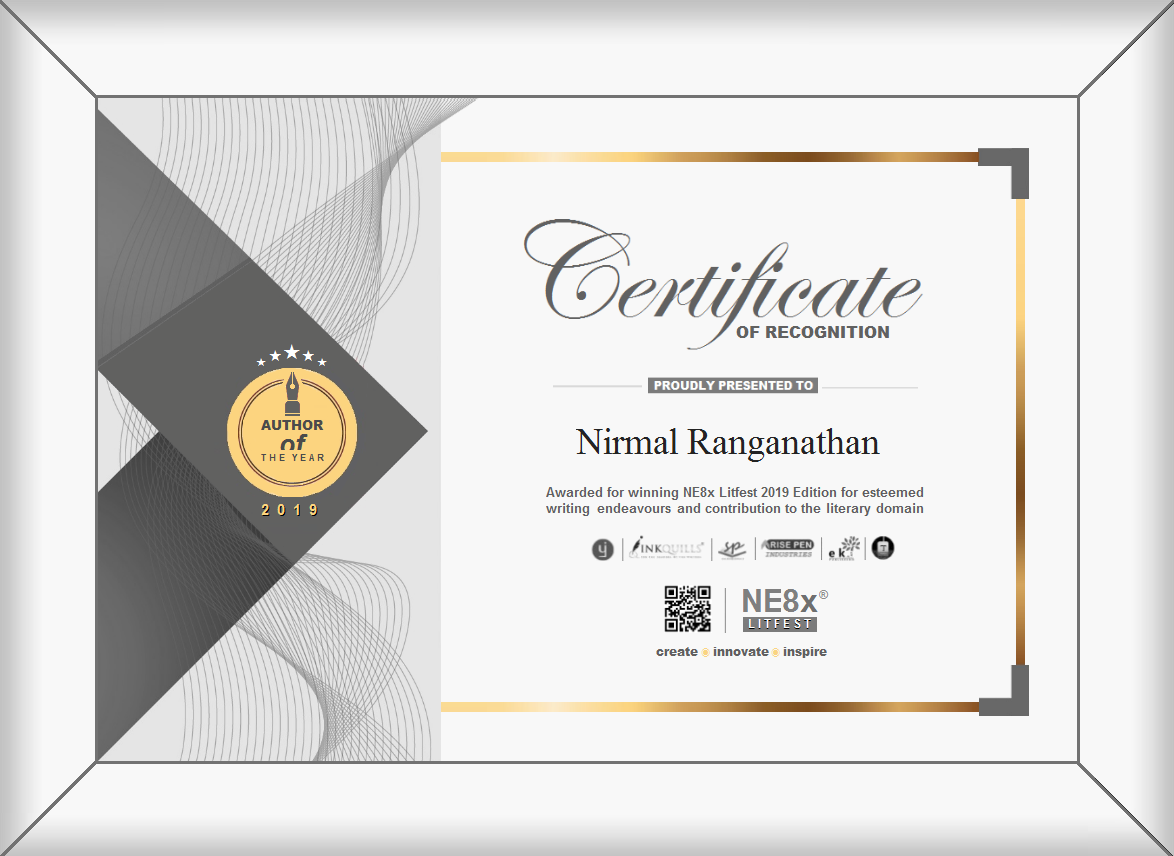 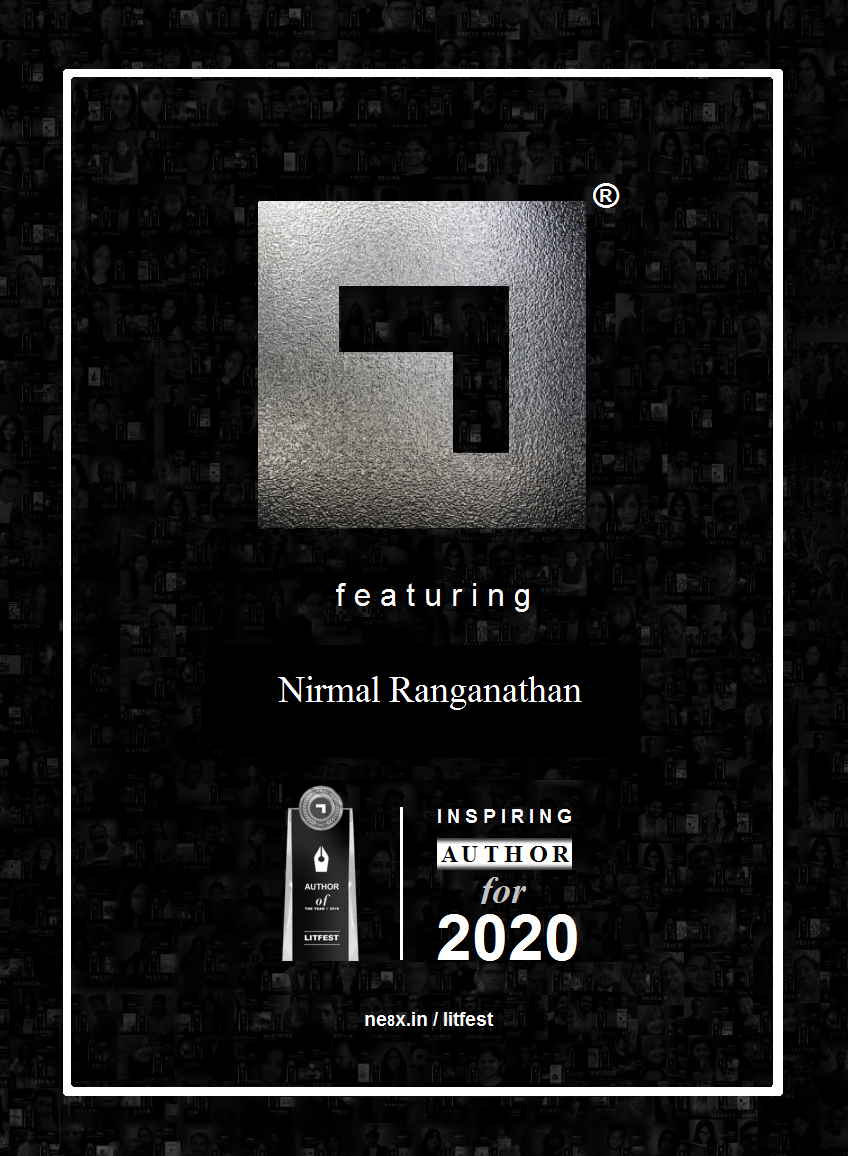 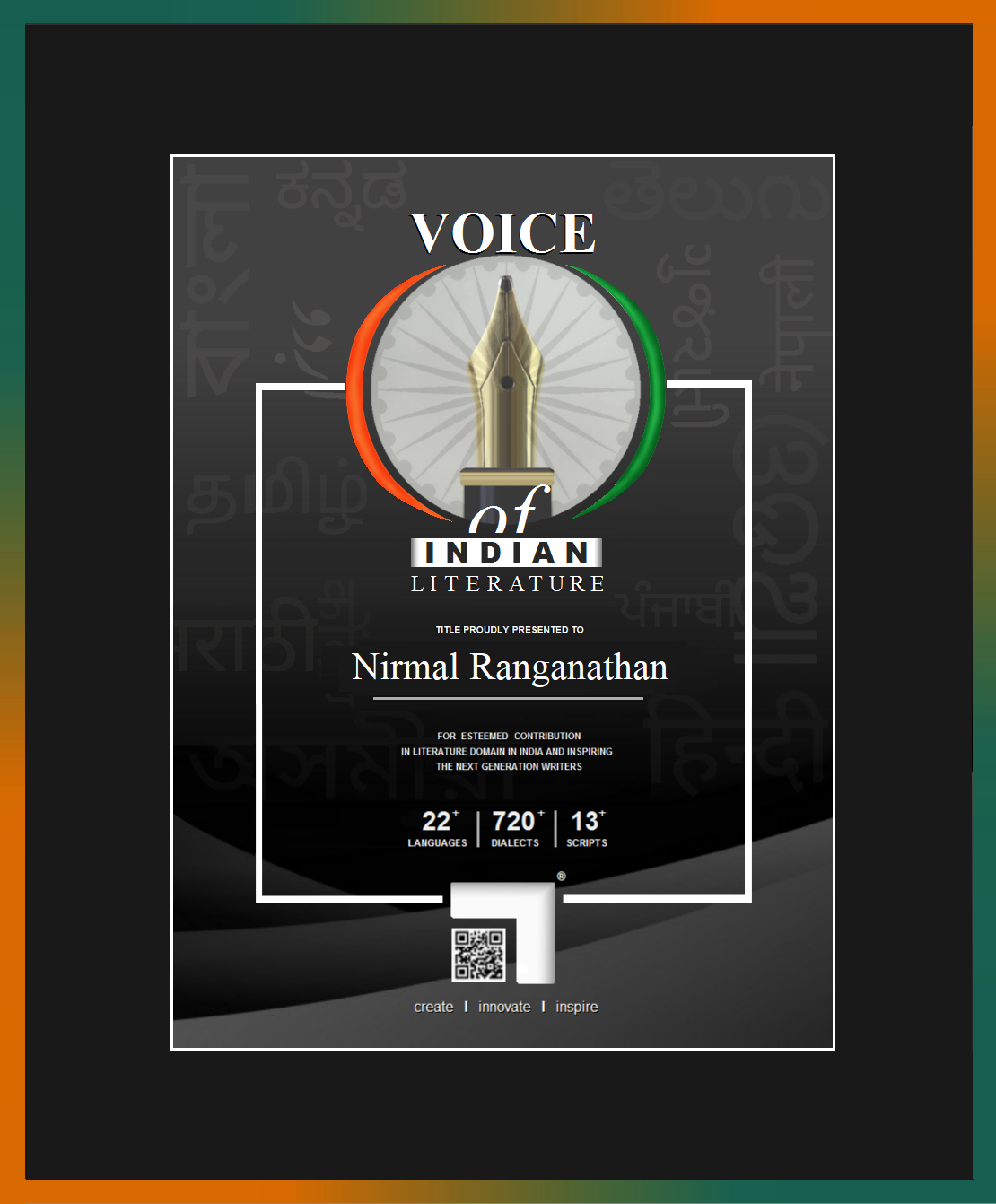 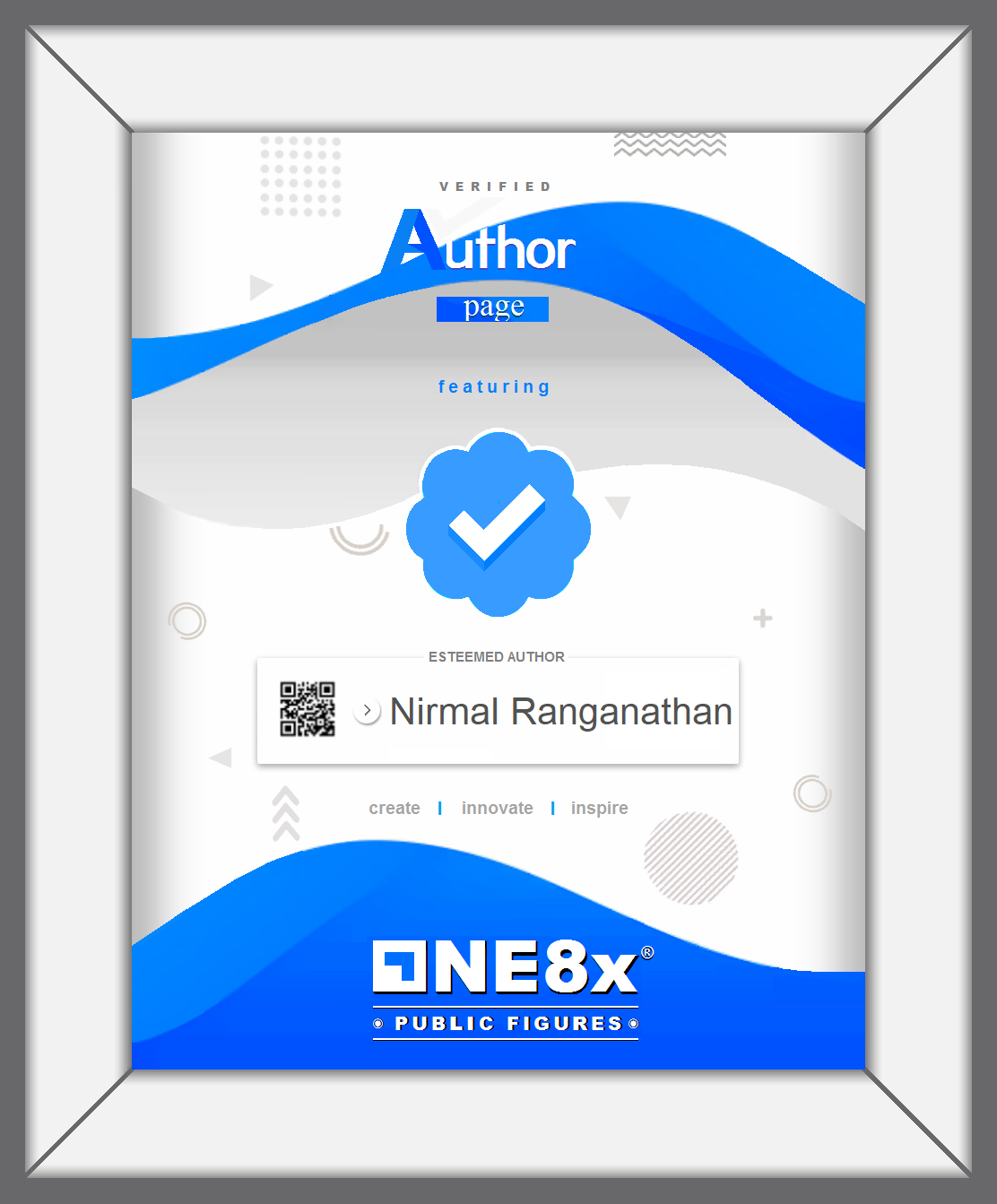 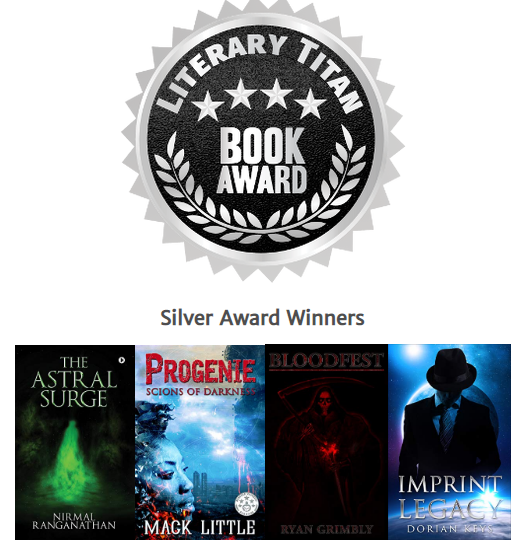 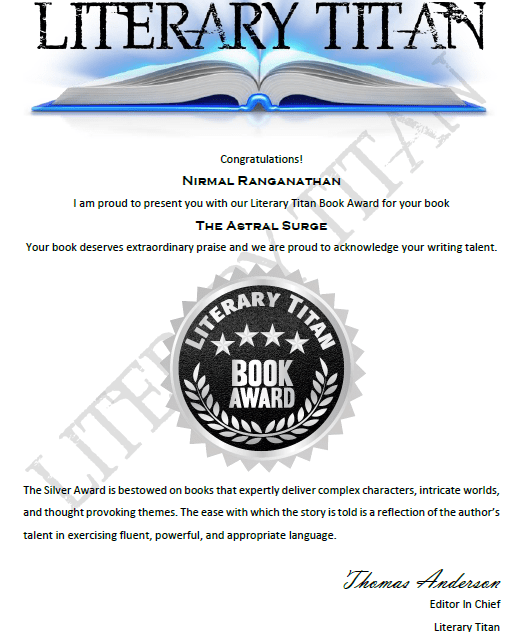